Bahraich is an ancient town in Uttar Pradesh located on the banks of River Sarayu. Bharaich lies 125 kilometres north east to the capital city of Uttar Pradesh, Lucknow. Bahraich shares international border with Nepal. The major languages spoken in Bahraich are Hindi, Awadhi and Urdu. 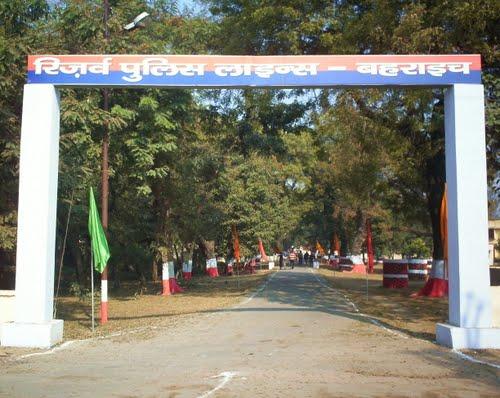 Bahraich also played a major role in the First Freedom Struggle of 1857 and the setting up of administrative divisions in Bahraich was initiated by the East India Company. During the reign of the East India Company, Bahraich was the headquarters of one of their divisions. The organization of courts and jails, police, land and revenue settlements were established during the pre-Independence period itself.

Bahraich is under the jurisdiction of the District Collector who is well known as District Magistrate in Uttar Pradesh. A District Magistrate or a collector is an officer of the Indian Administrative service or an officer of the Provincial Civil Services who gets promoted to is in charge of maintaining property records, revenue collection and and order in the City. District magistrate of Bahraich is Smt. Kinjal Shah.

A division is formed by a group of districts and Bahraich comes under Devipatan division which has other three districts as well which are Shravasti, Gonda and Balarampur. The headquarters of this division is Gonda. There is a Subdivision Police for every subdivision which is headed by the Asst. Superintendent or deputy superintendent of Police. Subdivisions are further divided into police circles which are headed by the Inspector of Police.

Bahraich has a district jail which was established in 1888. It comes under Devipatan division in Gorakhpur range.

Bahraich is one of the oldest judgeship in the country and was established in the premises of Nanpara Estates. The setting up of these administrative divisions was initiated during the reign of the East India Company in the region. Bahraich has a district court. The high court is in Allahabad.

The district Judge is at the helm of the judiciary and the additional district and session judges assist the district judge in performing duties and responsibilities. All of these judges are vested with unlimited power in jurisdiction of civil cases